Top 10 GEO’s with the highest violations

“Countries with smaller online populations are exposed to more violations.” 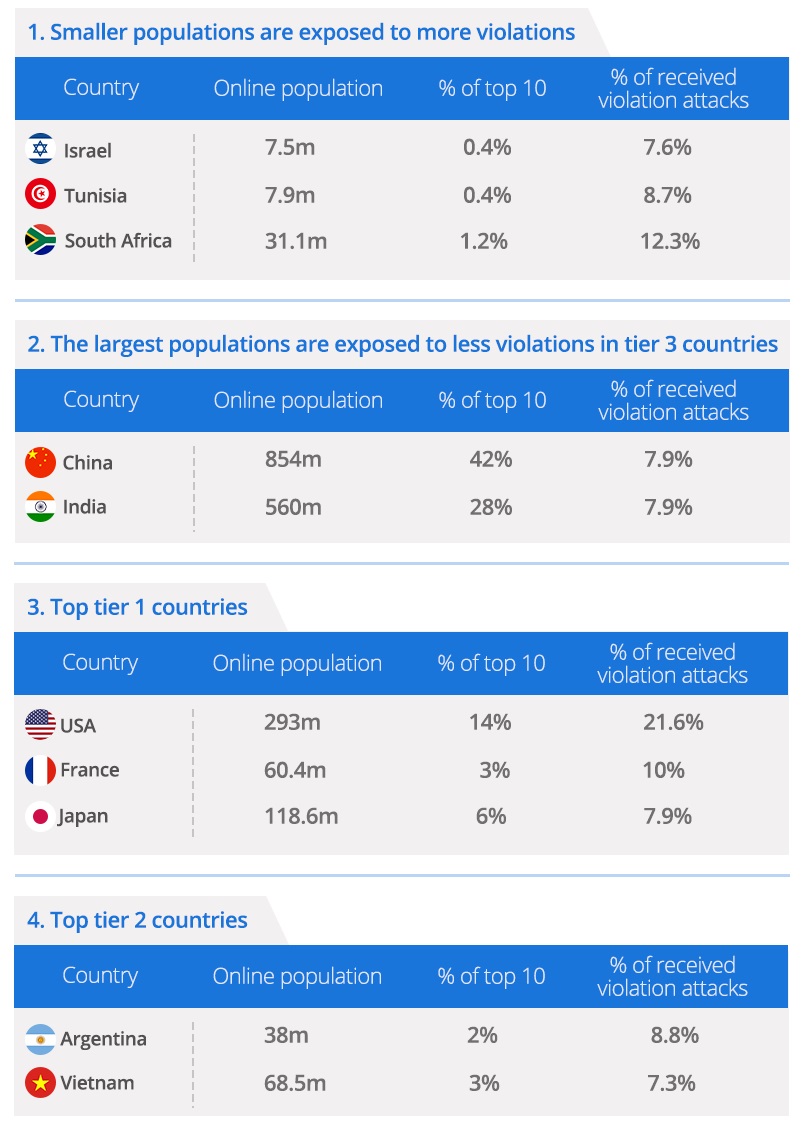 “In the top 5 GEOs for violations detected by AdSecure, Argentina had the highest percentage of Scareware detections at 67.4%.” 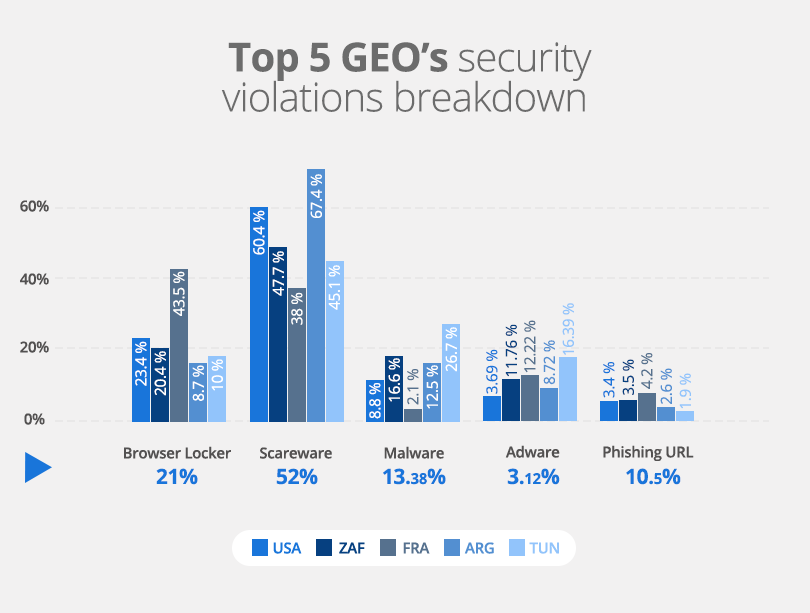 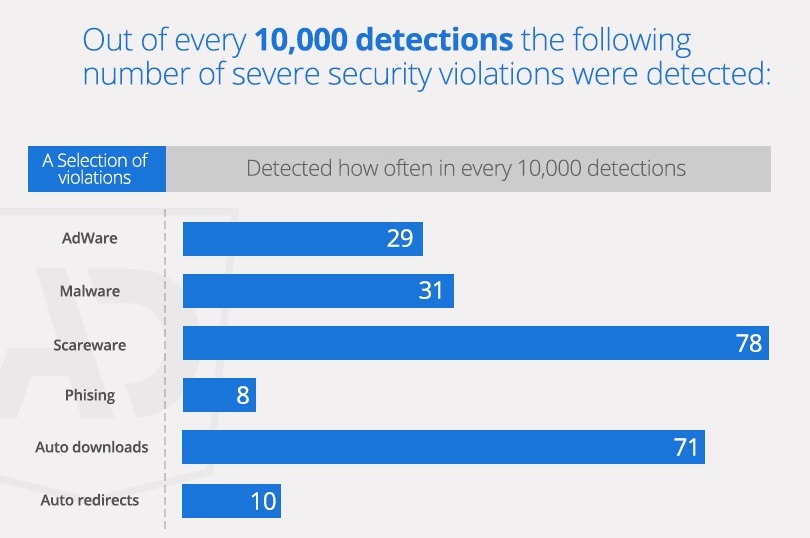 AdSecure looked at the ratio of all violation detections (severe security and user experience violations). Globally, there was an average of 2,706 violation detections every 10,000 scans, that’s 27.06%, which shows just how prolific bad actors were and continue to be across publisher and ad network platforms. Looking at this data Scareware and Auto downloads were the preferred scams of cyber criminals.

Please note: Cyber criminals sometimes attempt several threats in one digital ad flow. For example inside the ad format creative and in the landing page the ad redirects to, then the bad actor also locks the user on the landing page whilst malware automatically downloads to the victim’s device. As you can see in the chart below 1.11% of scans detected at least 3 violations. 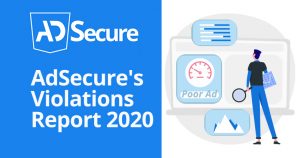 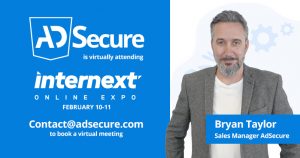 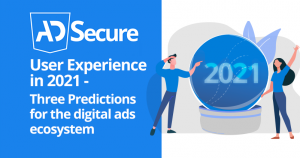 User Experience in 2021: Three Predictions for the digital ads ecosystem