Here are our ad security predictions for 2022 where we look at 4 big events from 2021, which will provide further opportunities for cyber criminals using the online advertising ecosystem to reach unsuspecting internet users with new, inventive ways of exploitation. 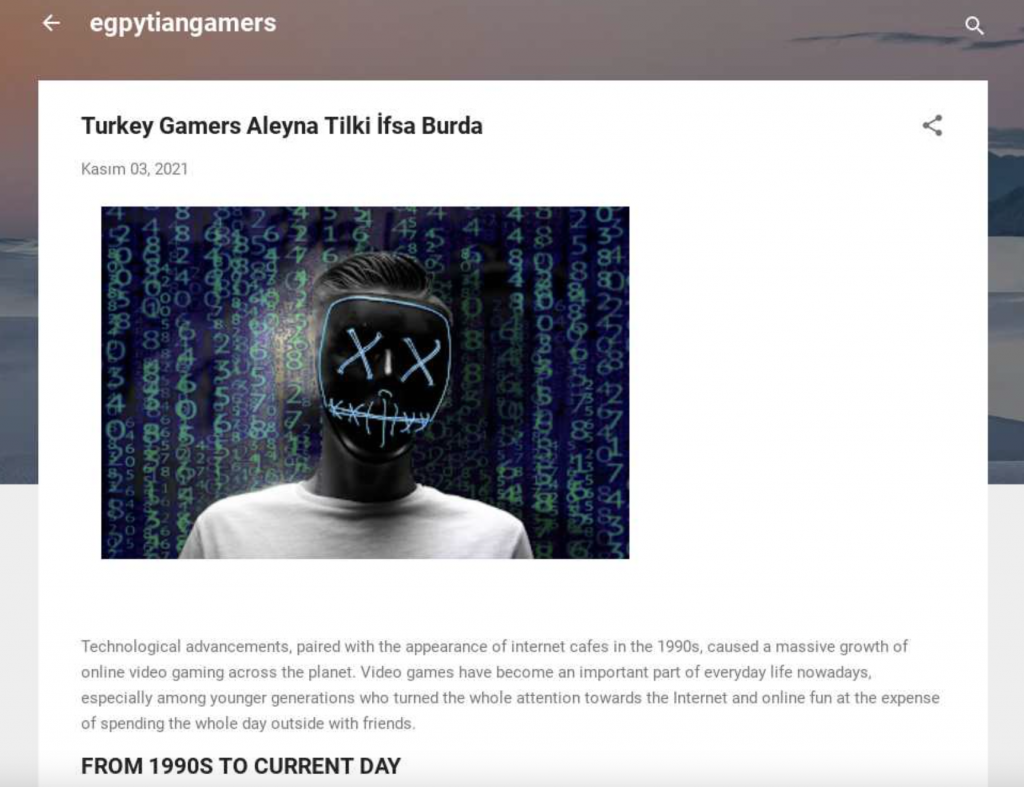 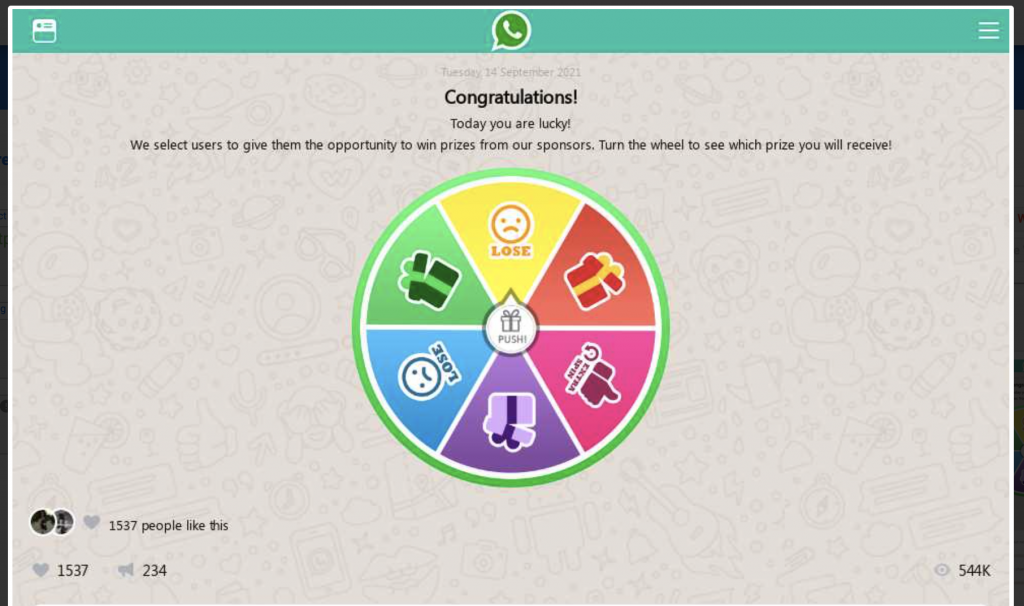 As a prequel to AdSecure’s soon to be released Violations Report Q1 & Q2 we looked at whether ad campaigns were aligned with the IAB industry standards. This was carried out using AdSecure's IAB Standards detection tool that scans ads to verify that the ads remain compliant with the industry standard IAB recommendations. During Q1 and Q2 of 2021, AdSecure detected that 1 in 40 (2.4%) of all scans revealed ad campaigns were not meeting the IAB Standards. Out of those 2.4% of scans, the following graph shows the percentage detections related to each IAB Standard detection:

Insights: Ad campaigns aligned to the IAB standards lead to higher levels of user engagement and overall conversion, meaning that these standards play a key role in maximising revenue for each campaign.

Website performance can be heavily impacted if industry advertising standards are not met. It creates a bad user experience and end users are less likely to click on the ad, affecting publisher eCPMs.

Additionally, now that Google has added web content performance into it’s SEO rankings, monitoring for low performing ad content can help publishers ensure they avoid SEO penalties in the future. The weight of ad creatives is also important, because fast loading ‘light’ ads create a better end user experience and keep Publishers in line with Google’s Chrome web browser which unloads ads that use excessive amounts of a user’s bandwidth and device CPU. Unloaded ads show the following message within the Publishers ad zone where the ad should be:

AdSecure’s IAB Standards detection tool is used by publishers and ad networks to identify non aligned campaigns in order to stop the campaigns before they cause publishers problems, and are a way for ad networks to contact advertisers to inform them to resubmit creatives in order to meet the industry standards and help them maximise their campaign revenues.

The US is the top GEO for malvertiser activity, where AdSecure detected 20.9% of all user security violations. Here we show you what tools bad actors used to attack the US.

Real-Time Blocking on it's own is not enough protection against Malvertising, we explain why you need a comprehensive, multi-staged approach for full protection.

We expose how cyber criminals can inject malvertising into your ad supply chain and how AdSecure stops it for you.

Book a meeting and virtually meet with us.

Unleash the power of AdSecure with our free 14 day trial.

Ad Platforms don’t take enough action to eliminate malvertising before it ends up on a Publisher’s site, here are 5 things that Ad Platforms need to know about bad ads.

How AdSecure eliminated Malware attacks and ensured a 95% decrease in Browser Locker and forced redirect attacks for client Traffic Factory.

For this report AdSecure analysed more than 1 million ad campaigns across multiple regions, devices, and browsers for partners between 1st January to 31st December 2020.

AdSecure's Bryan Taylor will be virtually attending Internext from the 10-11 February 2021.

Lets take a look at some key predictions that could impact user experience in the coming year.

How to build the right strategy against threats, poor user experience issues and get insights into ad performance to ensure you show high quality ads.

While many digital ad campaigns today are delivered using HTTPS for primary resources, non-secure HTTP subresources can still be present and will be blocked on websites in Chrome.

Keep the ads shown on your platform compliant with IAB recommendations using our IAB Standards widget and related detections.

Content Classification is a suite of classification solutions designed to help AdSecure partners both understand and control the visual elements within their digital ad content.

Some publishers are employing an expensive non-technical solution to try to stop malvertisers: Hedging.